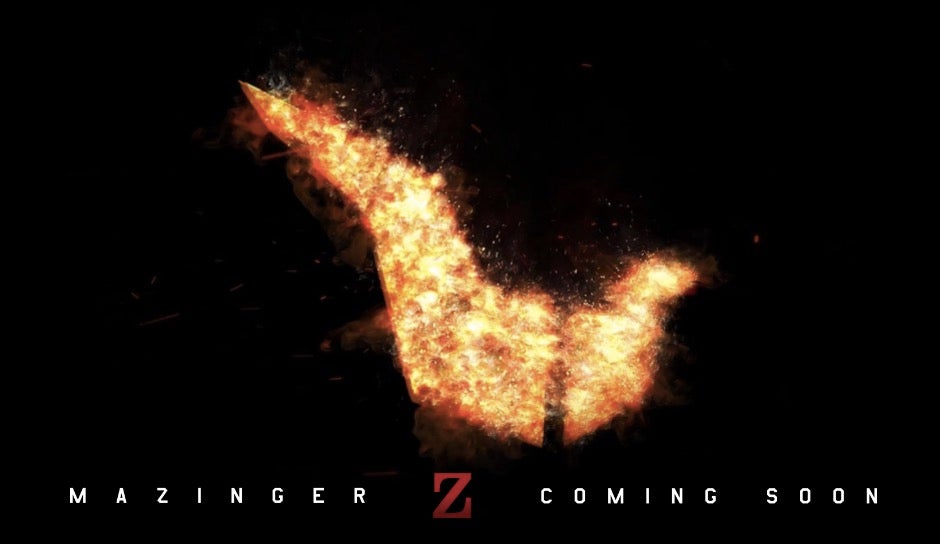 For over 40 years, Mazinger Z has stood the test of time and remains beloved by a solid fan base. Now on its 45th anniversary, the manga and anime franchise is getting a movie adaptation.

Anime News Network reported that the announcement was made through a recently released press statement by Toei Animation. However, Toei did not detail whether the movie will be animated or live action. The movie is given the temporary title of “Gekijouban Mazinger Z” (Mazinger Z the Movie).

A website for the film is now live while a stage event for the movie will be held at AnimeJapan 2017 in Tokyo on March 26. 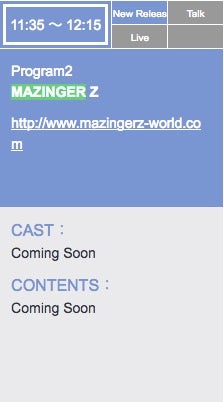 Originally penned by Go Nagai, Mazinger Z made its debut in Shueisha’s Weekly Shonen Jump back in 1972. A TV anime series premiered at the same time and ran for 92 episodes from 1972 to 1974.

Even for non-fans, Mazinger Z is visible enough in otaku culture to elicit some form of recall or association with the super robot genre. The upcoming movie should be a real treat to loyal fans and could also convert a new generation of enthusiasts to the Mazinger Z fold. Alfred Bayle